Sodium is an essential nutrient that our body needs, but excessive intake can cause bodily harm and lead to high blood pressure. This is the number one risk factor of chronic diseases such as heart disease and stroke, which is the second leading cause of deaths among Canadians.

These high levels of sodium intake caused Health Canada to lead an in-depth analysis on the sodium levels in our food and established the Sodium Working Group in 2007. The Sodium Working Group focused on reducing, monitoring, and evaluating sodium levels in our food supply, and the education and awareness of consumers, manufacturers, health professionals, and industry stakeholders.

Their research found that 77% of our sodium intake came from processed foods. This resulted in Health Canada partnering with food industry stakeholders to develop the Nutrition Facts Campaign and the Eat Well Campaign in 2010. The focus of these campaigns were to spread awareness to consumers with messages about the health effects of sodium and ways to make better food choices using the Nutrition Facts table.

In 2012, Health Canada published the “Guidance for the Food Industry on Reducing Sodium in Processed Foods”. This was a guide to reduce sodium levels in processed foods with feasible sodium reduction targets to be met by the end of 2016. Its main purpose was to reduce Canadian’s sodium intake from around 3400 mg per day closer to 2300 mg per day without changing Canadian’s food choices.

Health Canada plans on revisiting the Sodium Working group recommendations with stakeholders to better understand the problems facing sodium reduction, and find new ways to strengthen and support the food industry’s efforts. In the works is a regular sodium-monitoring program, and there are future talks of package requirements requiring packaged foods high in sodium sugars and/or saturated fat to have a symbol at the front of the package, and restricting unhealthy foods and beverages to children less than 13 years of age.

Nutralab carefully monitors and tests every product produced in our cGMP facilities, approved by Health Canada and registered with the US Food and Drug Administration. With a focus on quality, Nutralab stays up to date with the latest health and food regulations to make sure that every product is created to the most updated FDA and Health Canada requirements. Products are created to the highest standard from the finest of ingredients and carefully designed formulas

We are a leading Canadian contract manufacturer for private label and custom formula natural health and vitamin supplement product.
Get A Free Quote

Found this article useful or intersting?

We are Canada’s leader in contract manufacturing for private labels. Explore our resoureces! 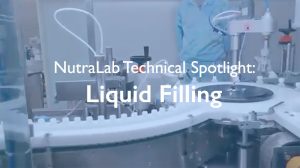 Liquid supplements and functional beverages are one of the fastest growing areas in natural health supplements, especially for energy shots, beauty oral products, as well as kids’ supplements. 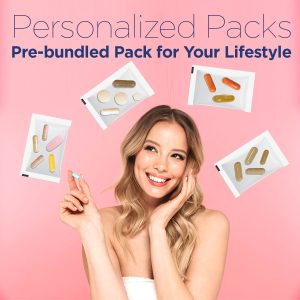 Nutralab is proud to announce the new production line for individual daily pack of nutraceuticals. 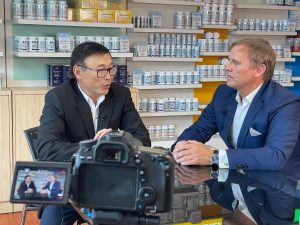